Following and showcasing the best in Grime music.

The chances are that if you ask any Grime fan about particular labels that they rate, that Oil Gang would be one of the names on most people’s lists. The reason for that? Easy, they push out sick instrumentals from a who’s who of producers including Spooky, JT The Goon, Darq E Freaker, and more. Oil Gang also have a hand in running Boxed, one of the most successful grime nights in effect at the moment, so already know that I had a tonne of questions, which, thankfully, Simon from Oil Gang was happy to answer.

GrimeDisciple (GD): Tell me about yourself. Why did you start Oil Gang?

Oil Gang (OG): I’ve always been a big fan of music and records, and when I moved to London I got to know some incredibly talented musicians. Nobody was really backing them, so I thought I would have a go. With regards to the character of the label, it’s just music I like personally and want to invest a lot of my time and money in. At the start, when I didn’t really know what I was doing, I did worry about whether other people would like certain tunes. Now I don’t care and do exactly what I want, if others are into it as well then that’s a bonus.

GD: What goes in to the day to day running of Oil Gang?

OG: Not much really. I might email Slackk and slag loads of stuff off, send a few DM’s to JT & Dullah, and listen to some dubs. Projects are ongoing, and I do have a big to-do list, but it goes in phases. When I’m building up to release, it’s just lots of promotion on Twitter/Facebook, and trying to get reviews in magazines. Other than that, I might have a studio booked to do some mixdowns, or have some label designs to work on. I’m good friends with a lot of the producers I work with now, so a lot of the time we’re just hanging out listening to tunes. It does take over your life though, and its the first thing I think about when I get up and the last thing before I sleep. A lot of the time, I might be over Dullah’s or JT’s, and I hear a tune and think “what the fuck is this?” – something comes on that makes me sit up and listen. I don’t say it straight away, but I’m usually thinking “yeah, I want to try and get that on the label”.

OG: Yeah, each release usually makes some money. I don’t really run it like a proper business though, mainly because I’m lazy and can’t be bothered. I tell the producer at the start how much I can pay them. I give them the money as soon as I can after the release and then get mine back as the rest of the copies sell -this is not how you should run a label by the way. I only ever press up 300 records, so there is a limit to how much I can actually make on a release, its not the same as before when people were selling thousands of white labels and making a fortune. The tunes and releases are your calling card and you make your money through bookings. They all sell out eventually though, some just do it quicker than others. It’s not something that really bothers me, to be honest. If I was in it to make money, I wouldn’t be putting out the stuff I do.

GD: All your artwork is on point! Who handles that?

OG: Thank you. That’s all done by me, and it’s what I do as a job to pay the bills. My actual job is very corporate though, working for football clubs, clothing labels and that sort of stuff. With the Oil Gang and Boxed stuff I get to do what I like. I get a bit of help sometimes with some of the typography if I get stuck on the structure of a certain letter, or if I need some tricks in Photoshop. I’m best at using Illustrator so I have to ask how to do some bits.

GD: You’re obviously a fan of the instrumental side of Grime, but what do you think of the vocal side?

OG: Umm… it’s all Grime to me tbh. To say what I’m putting out is instrumental Grime suggests that it’s missing a vocal, you know, like the instrumental is on the b-side and the real tune with the vocal is on the a-side. The stuff I’m putting out is music in its own right, it was never written with the intention of having a vocal on top. I used to listen to loads of MCs, bu,t at the moment, that side of things seems so stale to me. I’m not sure if it’s me getting older, or just the levels are so low that I’m just not rating it. I suspect it’s the latter, if I’m being honest. There’s so much good music about at the moment that I can listen to, so I don’t really pay much attention to that side of things.

GD: I know you’re bringing out JT the Goon’s album on Oil Gang. What’s in store on the album, and what other releases are you working on at the moment?

OG: We’ve been working on it for months – just getting the best selection of songs that work well together and flow. JT has got about 900 tracks on his computer, so I’ve been over his studio a lot listening to stuff and seeing what I like and what works. For me, JT is one of the most talented producers out right now, not just Grime, any genre. He’s one of the nicest people I’ve met, and I hope this LP takes him to another level. I’m really proud of it, anyway. It’s costing me a fortune to do, but I just don’t care. I believe in him so much, and it’s a big statement about the label. I’m just waiting to get the stems and then we’ll start on the mixdowns. It’s not a quick process especially when you’re doing everything on your own, but its under way and will be worth the wait.
Other than that, Novelist’s “Sniper” EP is in the shops on the 7th of July on vinyl and digital. I love that tune, it’s just so moody. How he wrote that at 16, I’ll never know. The JT and Murlo joint EP is currently with Music House, so I’ll have masters of that soon to promo. Then Oil Gang 010 is Dullah Beatz with an incredible EP. I’m so pleased to have met Dullah and, just like JT, he’s become a really good friend of mine. The tunes they are writing together are incredible so keep an ear out for those!

GD: Which one song do you wish would have been released on Oil Gang?

OG: Definitely “Schoolage” by Waifer, and I won’t give up chasing that one, but I can’t see it happening though. “Snow Forest” by Spooky is the one I want.

GD: Are you musically creative yourself? Are we ever likely to hear you drop some of your own productions?

OG: I used to write Drum & Bass when I was at Uni. I really enjoyed it, but I was never any good. I seem to be better at running the label and promoting other people, so am just going to stick with that.

GD: You’re a big part of Boxed. What do you put the success of Boxed down to? Do you know of any plans to put on Boxed nights around the country/abroad?

OG: Right place, right time. We’ve done other things before that didn’t take off, but this one has for some reason. I think a lot of it is that there is a big group of us all pushing in the same direction, and that has really helped make people aware of what’s going on. All of the producers are killing it at the moment as well, the levels are so high.

GD: Aaand, something different: how long do you think Kim and Kanye will last, and can you think of a worse name for the baby than North?

OG: Umm… not sure really, it’s not something I’ve thought about. I have read a couple of Kanye interviews, and they are very funny. He comes across as a massive bed wetter. I think “artisan” is my most hated word right now, and, when I see a board outside a shop advertising artisan sandwiches or something, I always think “you cunt” so, if I met a baby called Artisan, I think that might send me over the edge.
Get Oil Gang info straight from the horse’s mouth by following on the Facebook and Twitter links in this post.
Hear Oil Gang sounds here on Soundcloud, and then go cop some releases from here.
More info on Boxed can be found by following on Twitter, here. 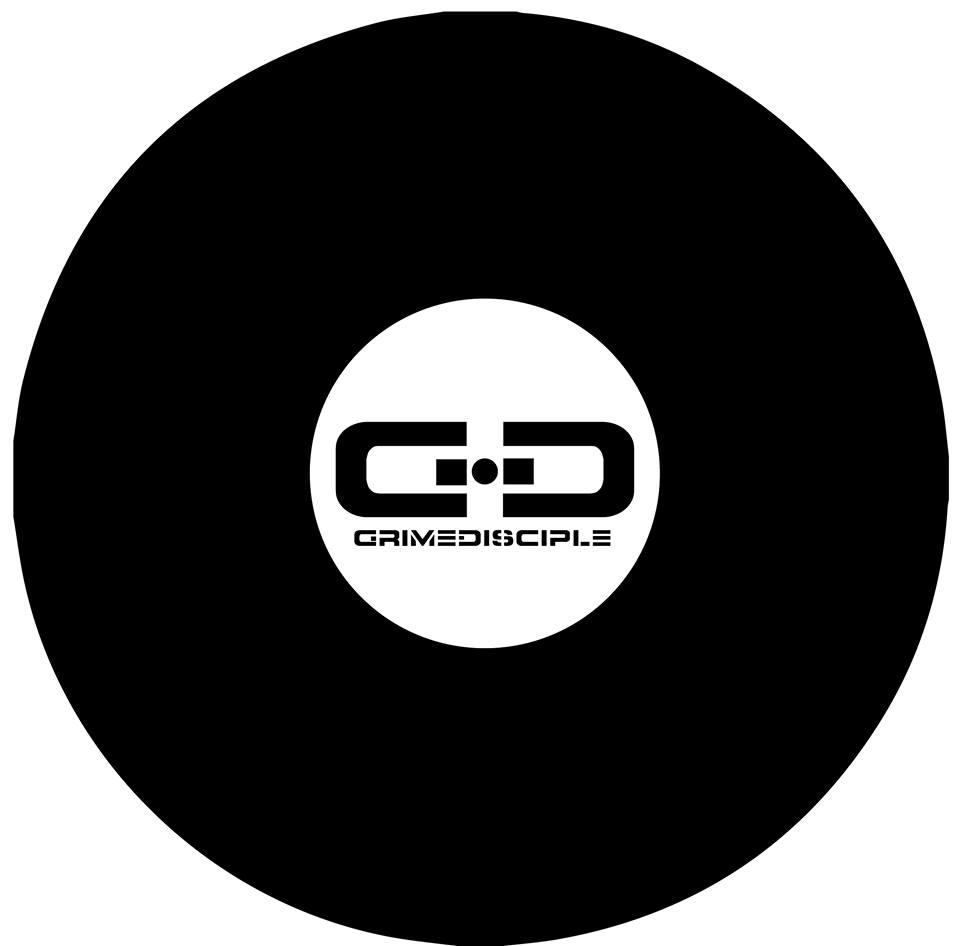 Grime Culture at its best